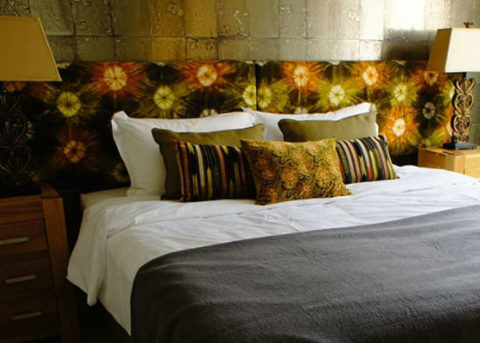 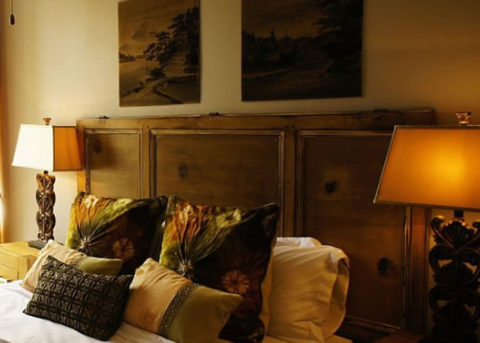 Ask Us A Question

Monpazier is one of the “Plus beaux villages de France” and is considered to be the best preserved bastide in France.

In 1152 Eleanor of Aquitaine divorced Louis XII of France and married Henry Plantagenet who later became King Henry II of England. To mark and defend the boundaries between France and Plantagenet Gascony, each camp built fortified towns known as bastides.

The bastide of Monpazier was founded in 1284 on behalf of Edward I of England, great-grandson of Eleanor and Henry. During the Hundred Years War, Monpazier passed back and forth between the French and the English, before finally becoming a French possession almost 100 years later.

Over the years the bastide saw many upheavals, but it has retained its original character and much of its exceptional architecture. Ramparts and ditches reinforced by fortified gate towers at the main entrances would have made Monpazier a formidable fortress. Although three gate towers remain, the defensive system was largely destroyed by Cardinal Richelieu.

The bastide is organized around a grid of streets and carreyrous (alleyways), defining building plots of equal size. Andrones, small gaps of 30 cm between two buildings, were used for evacuation of waste and rainwater and also acted as firebreaks. La maison du Chapître located near the church in rue Notre Dame is the most imposing house of the bastide by virtue of its height and width (it occupies two building lots).

It housed the church canons (the Chapter) and served as a treasury for goods collected as tithes, a form of Church taxes. Today it houses a popular boulangerie and coffee shop. The 17th century convent of the Recollects nuns is located to the south-east of the church. Today the Papillon Blancs charity continues the tradition by caring for vulnerable adults.

Next door to the old convent is the ‘Bastideum’, an interpretation centre that explores the history of bastides and Monpazier in particular.

Some traces of daily life from the Middle Ages are still visible in Monpazier today, including the public well in the center of the village square and the grain measures under the covered market. Outside the village walls, on the north-east corner is the public laundry next to an elegant rectangular building.

On the east wall a small fountain has a pediment on which two hearts are engraved, framing the inscription “Fountain of Love.” And everywhere ‘ghost’ windows and doors are testament to long forgotten history.

Around the square, houses with covered arcades supported by large stone pillars were built between the 13th and 17th centuries in a variety of styles from elegant to imposing. With just a few exceptions, ground floors are given over to shops, restaurants and workshops.

Just off one corner of the square stands the church of St Dominique, a simple building and the only monumental structure in the otherwise primarily domestic landscape. The church was built in two stages: at the foundation of the village and later in the fifteenth century.

Ask Us A Question

Need Some help? Please click the "Ask us a question' button to get in touch...